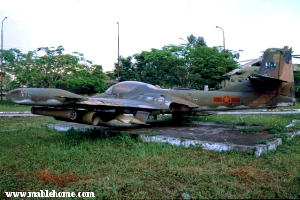 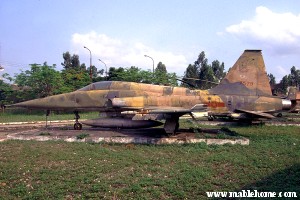 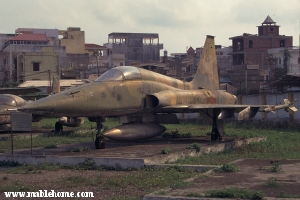 This Northrop F-5A “7579” flew with the South Vietnamese Air Force before being reused by the North. 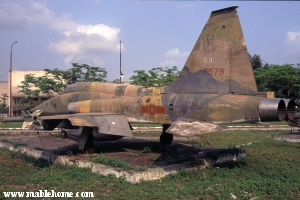 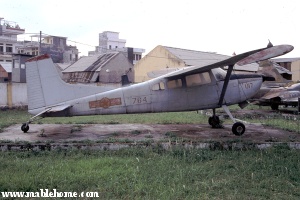